Professor Young-Min Kim selected as the awardee of the Haedong Award commissioned by the Institute of Electronics and Information Engineers… Professor Byung-Woo Jeon awarded the academic award. (Electronic Times, 2022.12.07)

Professor Byung-Woo Jeon, through researching for over 30 years in the field of video compression and signal processing, acquired proprietary technologies from papers, patents, and technology transfer, thereby increasing the industrial utility of several technologies. He was also the director of the “10 next-generation development factors – digital TV/media ” program, where he made significant social contributions as a technology expert by improving digital broadcast , multi-media technologies, and conformity to international standards.

Vice chairman Chang-Sik Choi worked at Samsung Electronics for more than 20 years. He was awarded the Samsung Chairman award twice for developing technologies such as the 256M DRAM, thereby contributing to Korea’s memory semiconductor industry. He was also a participant in the New Year’s Eve bell-ringing ceremony, which is commissioned by the government. After being promoted to the position of CEO of DB HiTek in 212, he installed the analog and BCD(Bipolar-CMOS-DMOS) factory, and developed key technologies in the field of future communication methods and foundries. For such contributions to Korea’s competitiveness in system semiconductors, he was selected as an awardee. 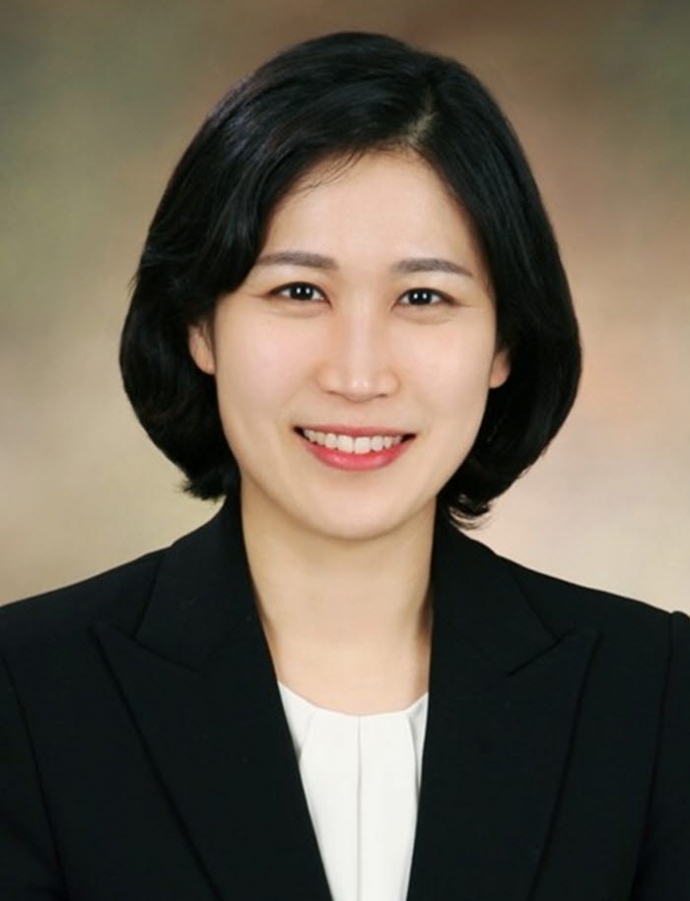 Professor Young-Min Kim is an interdisciplinary intellect that made outstanding research achievements in the field of 3D vision graphics, computer vision, robotics, and machine learning. She was highly evaluated by the committee for being the presenter and the judge in many internationally recognized conferences and workshops, where she contributed to the development of AI and other future technologies, thereby accelerating progress in the academic and industrial sectors. It is worthy of mention that Professor Kim was one of the 20 young scientists selected by the World Economic Forum in 2019.

Senior researcher Yong-Seok Kim suggested a direction for the technology that reduces the loss of 5G signals, and requires high-speed transmission and a high level of integration. He was the first in the world to develop the technology, and he produced several products with such loss-reducing technologies. For his achievements in the expansion of technology and the integration of different technologies which led to advances in Korea’s next-generation semiconductor package, 5G communication, and PCB development, he was selected as an awardee.

The Haedong award was created by the late Jeong-Sik Kim, who was the CEO of Daedeok Electronics, and was in the PCB industry for over 50 years. Jeong-Sik Kim, who was also the founder of the Haedong Foundation, created the Haedong award to nurture academic experts and to motivate advances in technology. The award is given to intellects that have made remarkable contributions to Korea’s development in the field of electrical engineering and other related fields.