The 25th recipients of the NAEK Young Engineers Award

The National Academy of Engineering of Korea (NAEK) announced the 25th NAEK Grand Prize and Young Engineers Award recipients on the 18th. The NAEK Grand Prize was created in 1997 to back top engineers and to establish a foundation for national economic growth. This year, it celebrated its 25th anniversary. Engineers who have contributed to the advance of the Korean industry in the fields of engineering related technology, research, education, and management are selected and awarded annually.

The Grand Prize winner Jeongjin Seo, Honorary Chairman of the Celltrion Group, led the development of ‘Remsima’, a biosimilar drug, a copy of ‘Remicade’, a medication to treat autoimmune diseases including rheumatoid arthritis. This drug was the first antibody biosimilar drug to be approved for marketing by the US Food and Drug Administration (FDA) and the European Medicines Agency (EMA). Celltrion’s biosimilar drug transformed the biosimilar pharmaceutical market and is leading the global market in biosimilar drugs. Recently, Celltrion developed antibody medication for COVID-19 and received approval from the Ministry of Food and Drug Safety. 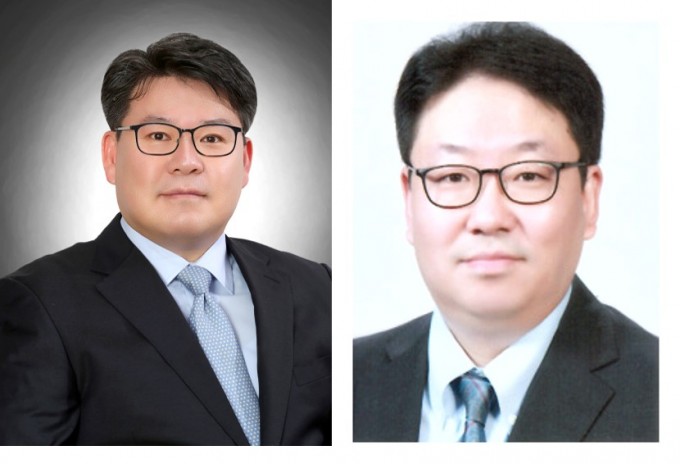 The winner of the Young Engineers Award Dae-Yeol Jeong, Senior Engineer of Hyundai Heavy Industries, participated in the development of the ‘Hi-touch Marine & Stationary Engine (힘센엔진)’, the first ship engine to be independently developed in Korea. He supervised the development of ten types of engines including four diesel engines, one gas engine, and five dual fuel engines, strengthening Korea’s hold over the shipbuilding industry.

The grand prize winner receives a plaque presented by the president of NAEK and 100 million won. To the two winners of the Young Engineers Award, a plaque and 50 million won will each be presented. The total prize money of 200 million won is contributed by the Kiturami Foundation. The award ceremony will be held at 6 pm on the 23rd at the Grand InterContinental Seoul Parnas in Samseong-dong, Seoul, and only a minimum number of people will attend as part of the “social distancing campaign”.