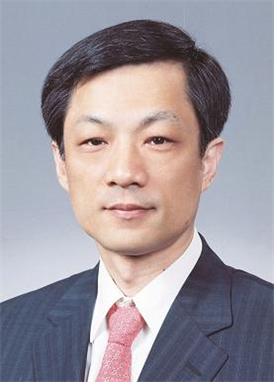 Professor Byung-Gook Park of Department of Electrical and Computer Engineering was given the highest membership, fellow, of the world’s largest academic organization IEEE on November 25th.

Professor Byung-Gook Park was named fellow of the IEEE Electron Devices Society for the recognition of his contributions to charge trap flash memory and multiple patterning technology.

Professor Byung-Gook Park is a globally renowned academic in the field of semiconductors with over 1,500 publications in top journals and conferences and more than 150 domestic and international patents. He is recognized for his expertise and contributions by actively serving as a member of the National Academy of Engineering of Korea, president of the Institute of Electronics and Information Engineers, and fellow of the Korean Academy of Science and Technology.

Professor Byung-Gook Park was recognized for his immense power of influence in the semiconductor industry and research related to next-generation memory chips, next-generation logic chips, neuromorphic chips and systems, and manufacturing technology since 1994 when he first came to SNU and was elected IEEE fellow. Especially, it holds significance for the international recognition of the charge trap flash memory and nano-meter size multiple patterning technology which are considered as fundamental technologies in both domestic and international semiconductor industries.

IEEE is the world’s largest organization in the field of electrical and electronics which consists of 400,000 members from 160 countries. Out of all the members, it elects the top 0.1% with a high level of demonstrated extraordinary academic accomplishments and social contribution and names them as fellows.