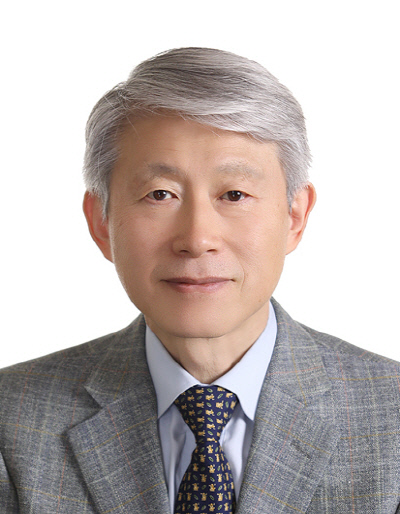 SNU ECE Professor Kiyoung Choi (64, photograph), the Minister nominee of Science and ICT, is an expert in intelligent semiconductors. His nomination reflects the increasing importance of domestic R&D in semiconductors due to Japan’s regulations on semiconductor material export.

The Minister-nominee heads the Neural Processing Research Center (NPRC), where research on AI semiconductors is conducted. As the chief vice president of the Institute of Semiconductor Engineers, he is participating in the ‘Intelligent Semiconductor Forum(지능형 반도체 포럼)’.

The minister nominee is known for following the book while also being flexible when required. A colleague of his noted, “He is both posed and rational. He is respected by both students and his colleagues.” Another professor commented, “He is an eminent researcher as well as an educator whom I hold in high esteem.”

Professor MooYoung Choi of SNU Department of Physics and Astronomy is his younger brother. His older sister is Young Ae Choi, former professor of Yonsei University Department of Chinese Language and Literature and the spouse of Philosopher Young-Oak Kim (Doh-ol).