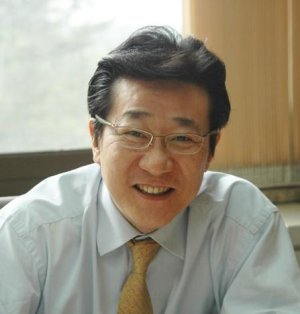 The significance comes from the fact that this technology is not simply an imitation of other techniques, but rather a novel control mechanism which overcomes the limitations of hardware and surpasses existing technologies in terms of performance.

The actual commercialization of this technology created a new industry-academia cooperation model approving the progressiveness of technology developed in schools. This marks an important milestone for Korea's development in robotics. Korea’s robot density, which is a measurement that indicates the utilization of robots, grew up to be the greatest in the world for the last 7 years to support the electronics and automotive industries. From now on, Korea needs continuous support from the government and active investments from industries to take a leading position in all fields of robotics including component technology.