Prof. Sungroh Yoon, named Scientist and Technologist for the Month of August (JosunBiz, 20180801)

It was announced on the 1st that the Ministry of Science and ICT(Minister Young Min You, hereinafter MSIT) and National Research Foundation of Korea (hereinafter NRF) chose Sungroh Yoon, professor of SNU department of electrical and computer engineering, as August’s ‘Scientist and Technologist of the Month’

MSIT and NRF recognized professor Yoon’s contribution of expanding the application area of Big Data and Artificial Intelligence (AI) by developing an AI technology that allows comprehensive analysis of sequential Big Data as the background of this nomination. Sequential Big Data refers to large amount of data with temporal and spatial sequence between the observed values, such as text, DNA, voice, sensors, etc. 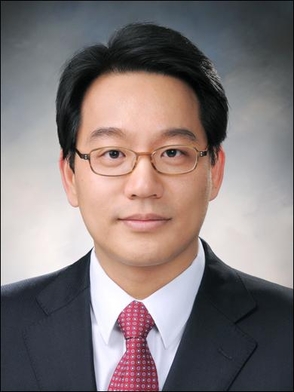 Sequential Big Data is produced from a wide range of fields including science technology, IoT, health care, smart factory, and FinTech. Accurate analytical technology is needed to effectively handle the large amount of data and filter the existing noise to extract information.

Professor Yoon developed new AI technology such as ‘Representation Learning’, ‘Iteration Learning’, and ‘Transfer Learning,’ with which certain patterns are identified and suggested through self-learning with Big Data in various forms.

Based on these technologies, he recently implemented Artificial Intelligence that can predict the efficiency of genome editor. It is noted for significantly improving the accuracy of genome editor efficiency prediction. Professor Yoon is working with global semiconductor, vehicle, and IT companies to develop ‘On-device AI’ technology, which allows AI to run on smartphones and vehicles.

A Question-Answer creating system that can upgrade IBM’s Artificial Intelligence service ‘Watson’ and voice synthesis/modification technology that modifies user voice into a third voice were also developed and are continuously being researched. He is also co-developing with Microsoft the ‘Anti-spoofing’ technology, which detects voice phishing. 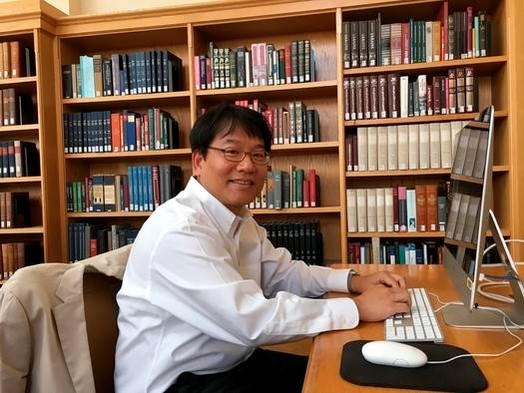 Professor Yoon elucidated that he expects the huge contribution of AI technology to related fields of study and industrial advancement since sequential big data is continuously produced from various fields, such as science, engineering, medical and bio, finance, and economy. Also he will focus on continuous research to enhance the competitiveness of domestic research centers and industries, and contribute to produce novel technology and service.

MSIT and NRF selects one person every month that contributed to advancement in science and technology with excellent research and development results and grants the award, Scientist and Technologist of the Month. MSIT Minister Award and prize money 10000000won are given to the award recipient.