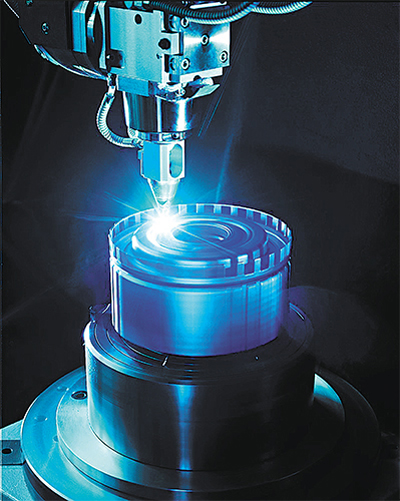 May 16th is designated as the International Day of Light by UNESCO. It was officially determined last year November to commemorate the day when a laser was operated to have control over light for the first time in 1960. Even when 58 years have passed, scientists are still trying to find the second and third laser technology.

Doctor of SNU Electrical and Computer Engineering, Xianji Piao, and Professor Namkyu Park’s research team developed a novel theory and technology, which makes light to carry more information for use in quantum information science. The research results were published in the global physics journal ‘Physical Review Letters’ on the 10th.

Light can carry angular momentum(spin), which is one of the physical properties used in quantum mechanics. This property can be utilized by quantum computers to hold information. The relative direction of spin and wave propagation can be parallel, perpendicular, or of other values. However, light in a vacuum can only spin in the same direction as wave propagation. To use the quantum property as an information source, it needs to carry as much information as possible. The limited direction of light spin in a vacuum restricts this usage.

Doctor Park’s research team used ‘phase,’ which is a mathematical concept that divides an object according to a new rule, and ‘metamaterials,’ which have the ability to refract light, to develop a technology that can design light to have multiple three-dimensional spin states. In other words, by conjoining two metamaterials with different phase information and passing light through it, the team changed the spin characteristic of light.

Sunkyu Yu, Doctor of SNU Electrical and Computer Engineering, with Professor Park developed another technology that can improve the ability of light as an information carrier. When refracting light with lenses, it is possible to manipulate the direction and amplitude, but the phase information also changes. Thinking outside of the box, Dr. Yu controlled the light intensity and phase information separately and could focus or bend the light while preserving phase information. Professor Park said, “Making waves (terahertz waves) for security checks can be one of its many applications.”