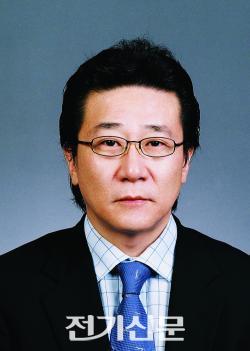 Professor Dong-il Cho was chosen as the president of International Federation of Automatic Control (IFAC) for the three years from 2023 to 2026 at the committee meeting held in Vienna, Austria on September 8th.

IFAC was first founded in 1957 by 19 countries including the United States, Russia, Germany, France and England and currently has 50 countries as members.

Normal academic organizations such as IEEE, founded in 1963, takes individuals as members, but IFAC only allows one academic organization per country that meets certain criteria to become a member. In Korea, Institute of Control, Robotics, and Systems is the member of IFAC.

IFAC is the leading organization of core technologies of the fourth industrial revolution including control and robotics, autonomous driving, smart factories, smart energy, and system technology. It is a big organization that has held around 90 conferences in 30 different countries for the three-year session and published 7 different types of top international journals.

Out of the 90 conferences that will be held during the three-year term of presidency, IFAC World Congress, which is held in 2026, the last year of the term and is the largest conference in the field of automatic control, will be hosted in BEXCO, Busan with more than 3,500 scientists from 70 different countries.

As the high reliance of computerized numerical control(CNC) devices on Japan became a problem, by having the presidency of IFAC, we look forward to having greater pride in academical achievements of Korea, becoming independent with domestic technologies, and further advancing in technology since we are still highly reliant on overseas technologies in the field of control, robotics and systems.