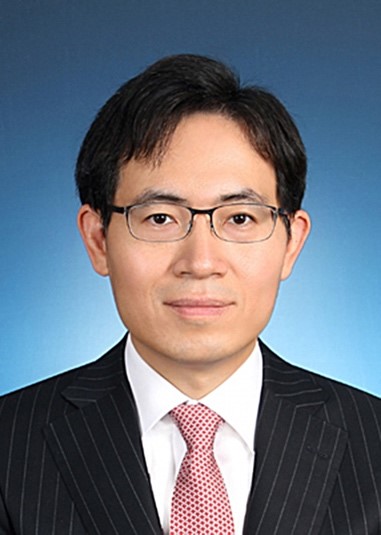 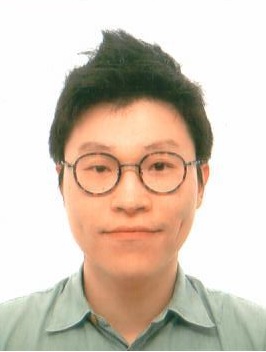 In the awarded paper, Sparse Vector Coding, which is a novel transmission scheme for large-scale Internet of Thing, was proposed. Through analysis and simulations, the proposed scheme was proven to show higher performance compared to the conventional LTE uplink control channel.

A journal version of the paper was published in the prestigious journal in the field of communications, IEEE Transactions on Wireless Communications, last October.