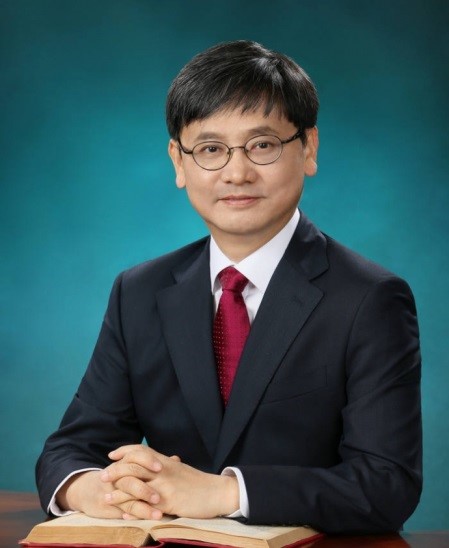 Beginning this year, UNESCO decided to celebrate the ‘International Day of Light’ on May16. This is part of a continued effort to inform the world of the importance of optics and photonics technology after the 2015 ‘International Year of Light’, which was received favorably by a hundred million people in more than 140 countries. The date May 16 was chosen to commemorate the day on which Theodore Maiman created and demonstrated the world’s first laser by using a ruby in 1960.

In Korea, on the 14th, two days before the International Day of Light, members of the National Assembly Byoungwan Chang (Party of Democracy and Peace) and Yong Jin Koh (Democratic Party), the Optical Society of Korea, and related organizations held celebration ceremonies and seminars at the National Assembly Building. On the 16th, there will be a ceremony attended by Nobel Prize winners at the UNESCO headquarters in Paris, France. The Optical Society of Korea dispatched a delegation of four, including two graduate students.

Modern optics and optical technology can be categorized according to whether they involve lasers, which testifies to the significance of laser technology. Optical communication, holography, LASIK eye surgery, interferometric gravitational wave detectors are examples of technology using lasers. On the other hand, there are many applications of classical methods using light rather than lasers. Liquid-crystal display (LCD), light-emitting diode (LED), cell phone cameras, and solar cells are familiar examples. Light is used in various fields apart from science and technology including culture, arts, and education, and has great influence. This is reflected in the vivid and diverse colors composing the International Day of Light logo. The center circle represents the sun, symbolizing continuity, universality, and the source of life. The surrounding flags signify internationality and inclusiveness. The seventeen colors around the border indicate UNESCO’s ‘Sustainable Development Goals’. These seventeen goals include the eradication of poverty, an end to hunger, the pursuit of well-being and good health, the provision of quality education, and the achievement of gender equality. Optical technology can significantly contribute to the accomplishment of these goals.

The Ministry of Trade has recently selected electric and autonomous vehicles, IoT home appliances, semiconductors and display, biohealth, and energy-related new industries as the five new industry fields and announced that investment in the research and development of these fields will be increased from the current state of 30% (900 billion won) to 50% (1.58 trillion won) by 2020. This is expected to be accompanied by development in optical technologies including light sensors for vehicles such as LiDAR, smart lighting technology for mobile bodies, micro LED display, virtual reality (VR) and augmented reality (AR) devices, holograms, wearable display, intelligent optical wireless communication technology, and medical image acquisition and processing technology. Plans for R&D investment to promote these future industry industries are expected to be developed in earnest.

As such, the demand for optical technology is expected to increase due to the device and system technologies that will sustain Korea during the Fourth Industrial Revolution, but in reality, skilled researchers are in short supply. Fortunately, the optical convergence law stipulates the cultivation of professionals. Because optical technology, rather than becoming a product by itself, is used as a component technology in various devices, it is somewhat difficult for the public to recognize its importance. Hopefully, the designation of the International Day of Light will highlight the importance of optics and optical technology and increase its contribution to national economy by promoting research and development through support in the cultivation of professionals.